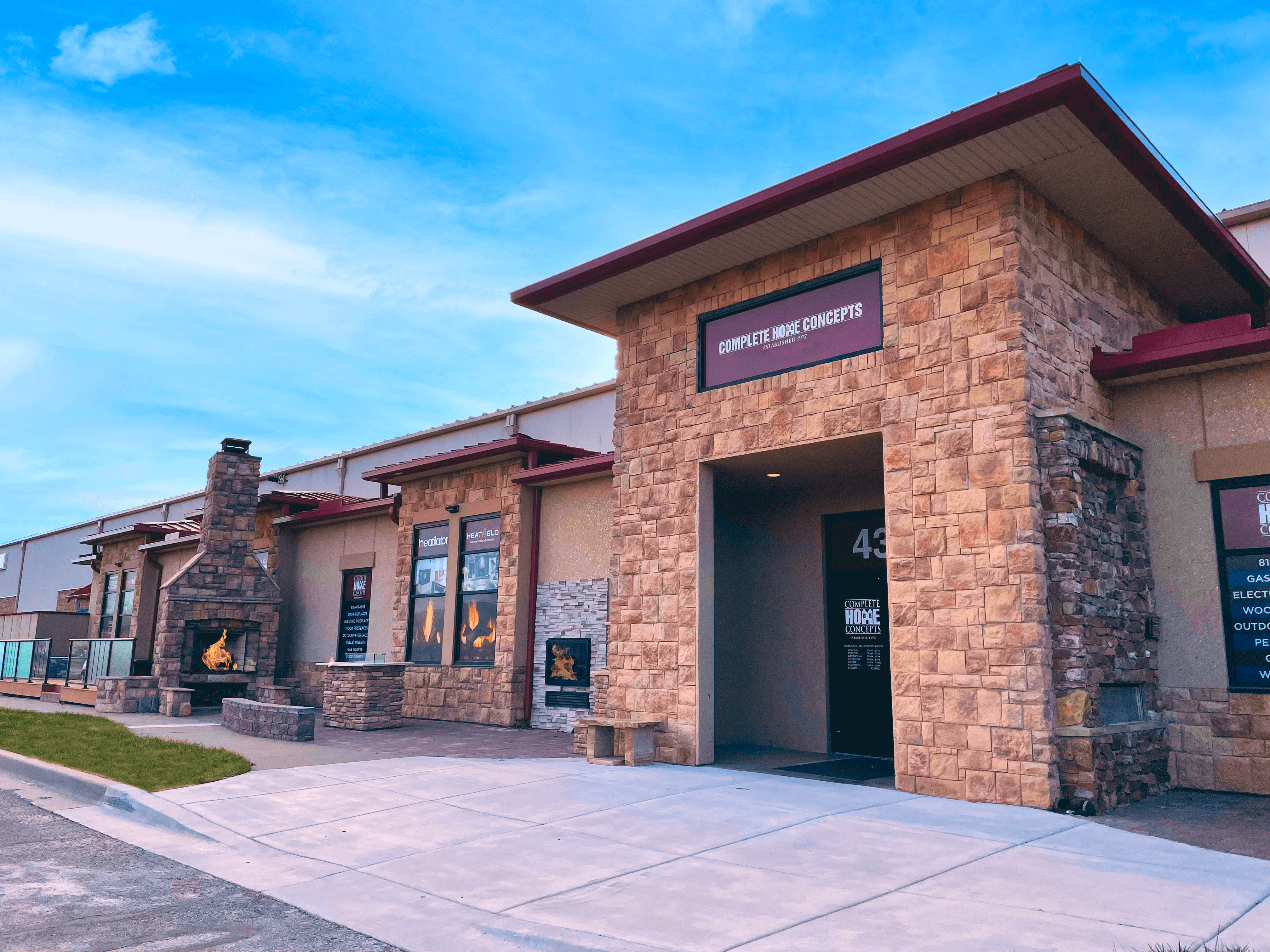 The history of our company starts in 1974 with our father, Jim Goodwin, the forefather of what is now known as Complete Home Concepts. Jim was transferred to Kansas City while in charge of building Dolly Madison Bakeries for Interstate Brands. That was until he came across a newspaper ad for stone veneer molds. Intrigued by the idea, he not only bought the molds, he bought into the business of stone veneer products. In a little building at 210 NE Harlem – near the old, downtown airport – he spent his evenings and weekends making stone. More than just a hobby, the three-car garage sized building was used to create and sell stone to contractors for installation. After working both jobs for a year, in July 1977, he took on the stone business full-time, establishing Model Stone of KC.

His little stone business became a family affair, all us kids helped in any way we could. For example, we were charged with cleaning out old, wax-coated restaurant boxes and prepping them for molds. This proved to be a very cost-effective way to help the stone molds release cleaner and more efficiently. A good example of ways Dad continuously worked to improved his business, and help it grow.

It didn’t take long until he realized that it made more sense to offer his own installation services. So that’s exactly what he did, and changed the name to Model Stone Midwest, Inc. He then began to develop new stone sizes and colors. The first series was called the ‘Dry Lay’ series, which really began to take hold in the new homebuilder community.

In May of 1979, Dad found a market for installing factory-built or zero-clearance fireplaces. These units began to catch on, and Model Stone Midwest quickly became one of the leading companies in our local industry. As his kids continued to grow, so did his business, and he began to notice more services that he could provide for his customers. In October of 1981, he moved to a larger facility, leasing out sections of the facility until the company grew large enough to occupy the entire 2-story, 18,000-square-foot facility at 1038 Merriam Lane. This facility permitted him to house a showroom, office spaces and warehouse facilities for the ever-growing product line.

In March of 1986, he purchased a company called, Preferred Products. Then, in 1988, began selling windows to new-construction homebuilders. Essentially, every time he noticed a need in the market for home-improvements, he found a way to implement that into our product line, the goal was to give our customers a one-stop-shop for home construction & remodeling services.

1988 saw the implementation of mirror and shower door installation to our repertoire. This division has continued to grow exponentially over the years.

In November of 1990, we obtained the fireplace division of Gordon Energy, which increased our share of the fireplace industry. Around this time, we expanded more into the retail business. After purchasing Burning Desires in August 1991, we opened a new showroom north of the river. We grew from one to four retail locations almost overnight.

Model Stone’s Complete Home Concepts relocated to 2401 Burlington in December of 1995 to a 100,000 square foot facility. In October of 1999, we purchased Aristocrat Marble. Our shop contains some of the latest equipment in cultured marble manufacturing technology. In June of 2000, we acquired Aladdin Seamless Gutter. We have seen significant growth in this business since then, both commercially & residentially. We launched our ‘Home Products Center’ in 2001. The one-stop shopping experience for new homebuyers.

The name Complete Home Concepts became our official company name in 2002, and marked the celebration of our 25th anniversary. After 26 years, and numerous industry accolades, Jim retired in 2003. At that time, we (Jeff & Jenny) took over full ownership in order to carry on Jim’s vision. In 2007, we built our current facility in Riverside, MO on Belgium Boulevard. Since then, we have added new stone profiles, chimney sweep services, natural stone veneer, and more Granitex colors to our line.

Today, Complete Home Concepts continues to research, develop, and offer more environmentally friendly products. We are proud to continue our father’s legacy with our own commitment to honestly, fair business practices, and loyalty to our employees. Employees of which; over 70% have been with the company for at least 20 years. They continue to be the key to our longevity and the driving force behind our quality service and installation.

Thank you for your interest in Complete Home Concepts.

We are proud to be of service to the homebuilding and remodeling communities. 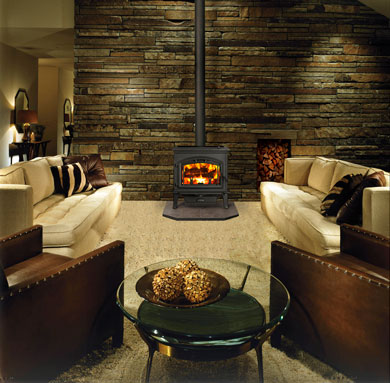 For Custom Fireplaces, Head to…

Everything You Need to Know…